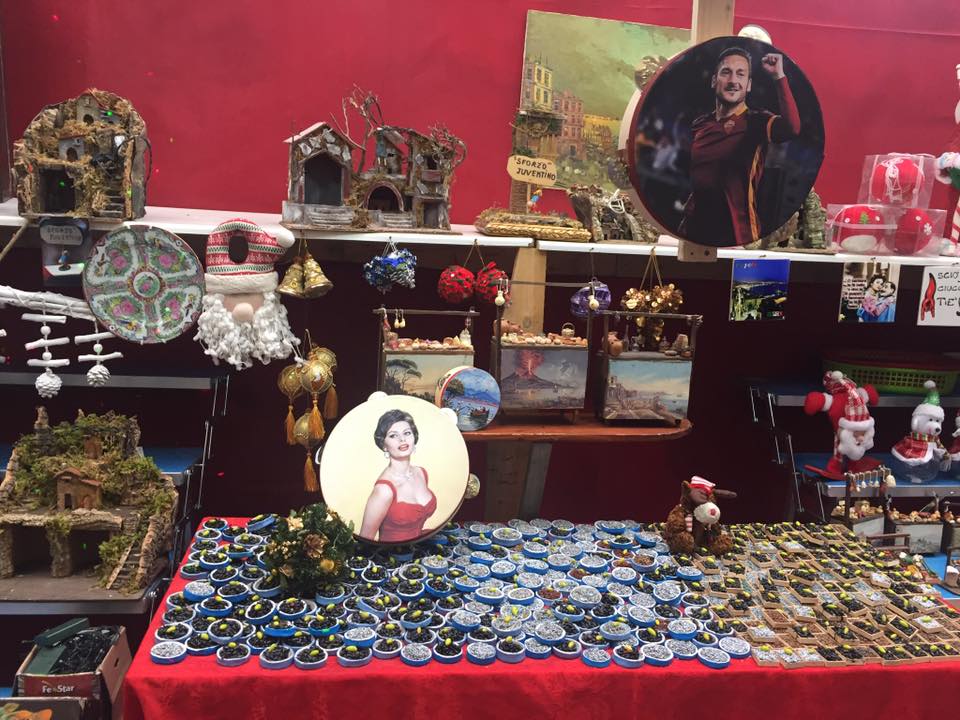 If Naples was a person it’d be Sophia Loren wearing a slightly dirty dress covered in spaghetti sauce, with a cigarette hanging from her mouth while driving a Vespa extremely fast. Fast, loud, a bit sexy-nasty, unapologetic, and impossible to ignore – this is what Naples is to me. Naples doesn’t care if you don’t like it. That said, people from Naples are welcoming. They are just really bad drivers. You will almost get hit by a Vespa at least ten times during your stay. The streets are narrow, crowded, and very old.

The National Archaeological Museum of Naples

After checking into our Airbnb we headed to the nearby archaeology museum. I’d advise staying in the Centro Storico if you’re staying in Naples. This area of the city is in the old historic center and near all the sights. You won’t need to pay for transportation and can walk everywhere.

This museum is one of the most impressive collections of antiquities I’ve seen thus far. It comes third, behind the British Museum, then the Vatican (best collection in my opinion).

This museum was overflowing with ancient Greek, Roman, Egyptian statues and artifacts. The Egyptian collection was the most impressive. It included an insane amount of “shabtis” and not only mummies of humans, but a mummified crocodile too!

Shabtis were small figurines placed in Egyptian tombs with the deceased. It was believed in ancient Egypt that the Shabtis would do any work that the dead person might be called upon to do in the afterlife. 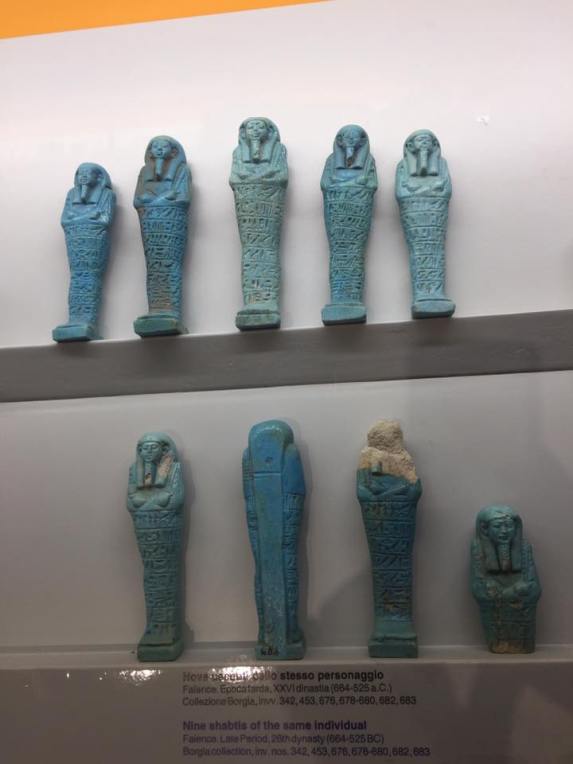 I wanted to see the mosaic section before we left. We were so tired from traveling and walking that we almost skipped this section. Thankfully we didn’t because behind the Mosaic section is a collection the museum staff doesn’t advertise much.

“The Secret Room” as it’s known to tourists is a collection of ancient penis-related artifacts. Even being of the 21st century I was still slightly shocked by the abundance of ancient dicks that surrounded me in one room. Little did I know how many I would continue to see in Pompeii later that week.

It turns out sculptures and paintings of penises were hung up in Ancient Roman homes as decorations. They represented fertility, prosperity, strength. So in many ancient homes, like ones in Pompeii, you may see a sculpture of a penis on the wall. Penises carved in the street’s cobble stones or hanging on the corner of a street usually pointed to the nearest brothel.

In this “secret room” they had statues, paintings, and even dream-catcher like wind chimes in the shape of penises! I guess penises never ceases to amuse no matter what century you live in.

The Best Pizza In Naples

We were advised to go to L’Antica Pizzeria da Michele to eat the best pizza in Naples. It did not disappoint. Our Italian friend, Yari recommended it. His birth place alone – Calabria – led us to believe him.

That night it was pouring rain and it was right before the Christmas holiday. Turns out this is the best time to go to Michele’s! Before we went I read that there could be long table wait times, so some tourists just take the pizza to-go. Luckily, we got a huge four top just for the two of us and our pizzas. Yes, that’s right, pizzas. We each got our own of course! I don’t know how they got the perfect chewy, crispy oven-fired crust as well as the cheesy, gooey tomato center, but they did it! 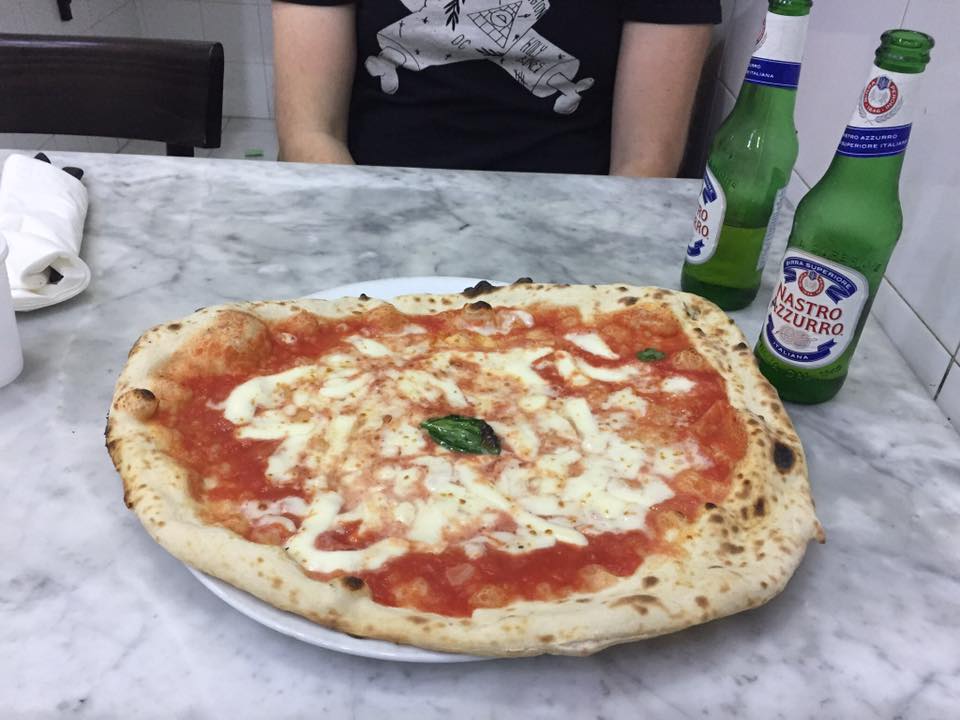 As I ate the pizza and washed it down with some cheap Nastro Azzuro I noticed a newspaper framed on the wall and a poster mentioning that this place was the pizzeria author Elizabeth Gilbert wrote about in her world-famous book, Eat, Pray, Love. For some reason I thought in an interview I read with her years ago she refused to say which pizzeria it was. But I guess the word got out. I checked the internet later and it indeed is where Elizabeth Gilbert ate. It was a nice bonus to know one of my favorite authors and our friend Yari had both given it the seal of approval. They were right!