After seeing the Tonle Sap floating village we had our first day seeing Angkor Wat temples. All the temples are in a complex. Before we went I legit thought that the land the temples were on was like a National Park set up – a designated area that was all temples and surrounding land.

The temples we saw on the first day of the tour were:

I learned that the temples were so old and passed through so many different rulers hands that often you will see a mix of both Hindu and Buddhist artwork, religious artifacts.

It’s amazing to see the way the stone was carved so accurately there is no mortar used in between the bricks of the temple. The amount of accurate carving alone is absolutely astonishing.

The temples are a range from completely restored to their former selves to others who have inaccessible parts that you can’t walk through. Some of the temples have HUGE ancient trees growing out from their roofs. It’s unbelievable how old the temples are and how they have stood the test of time.

I consider myself an intuitive person. If you are too, you will feel a general calm and peacefulness at these temples. Even when it was crowded I felt a general sense of calm and serenity visiting these places. Is this because of the all the good vibes from thousands of years of worship taking place within these walls? I don’t know. All I know is there is nowhere like it on the planet!

Some people bike to the temples. Although this sounds like a great way to do it – it will get very hot. We had a private Air Conditioned van. Our guide and driver took us to so many sites and to lunch. Also, when we got back to the van from one of the many temple walk throughs, the driver was ready with a cold, eucalyptus scented towel and waters from the cooler!!!! We felt VERY pampered during this 2 day tour and for both of us, the 2 day private tour including the sunrise was only $165!!!! So reasonable for everything we got from the tour. 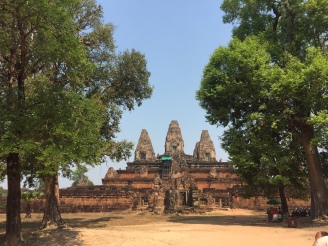 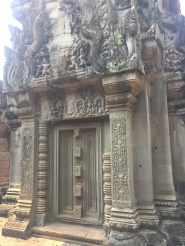 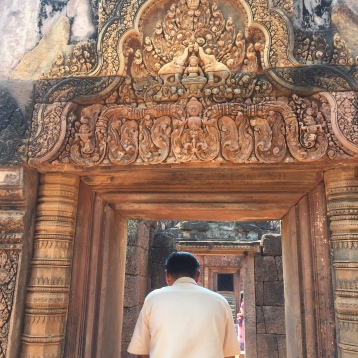 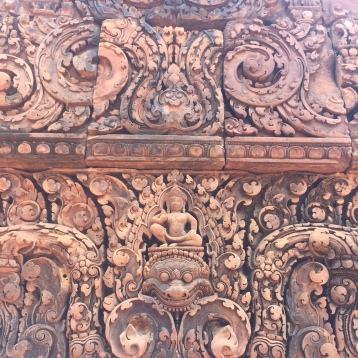 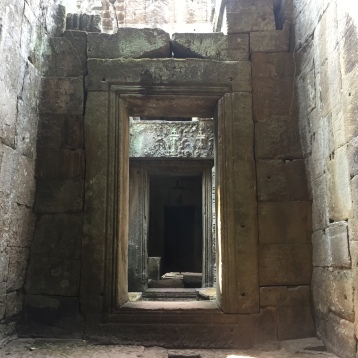 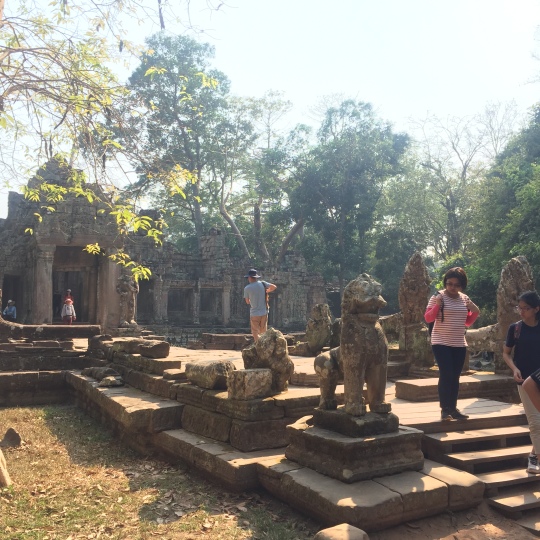 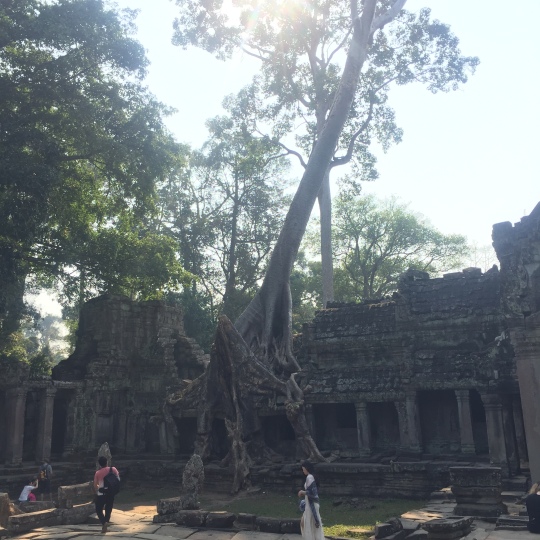 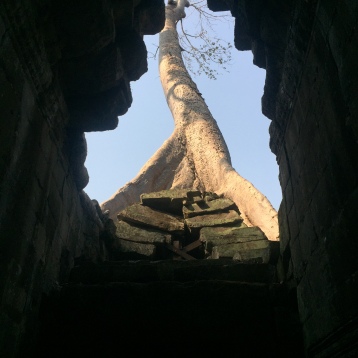 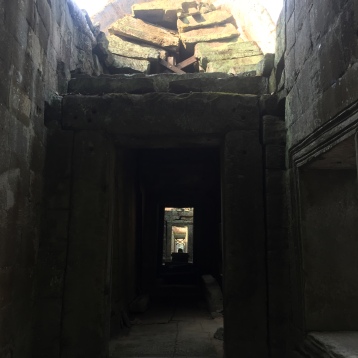 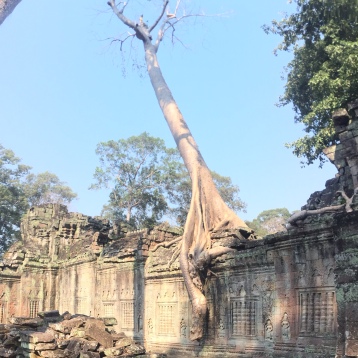 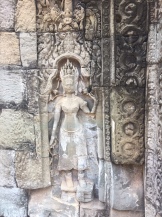 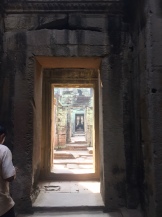 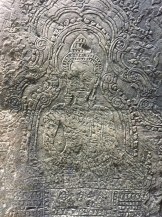 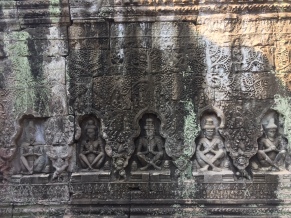 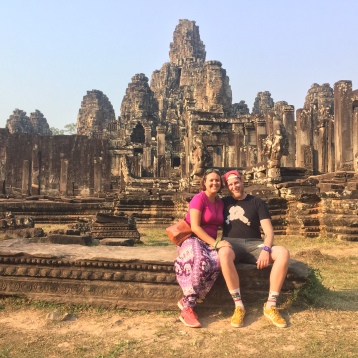 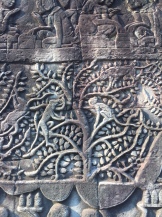 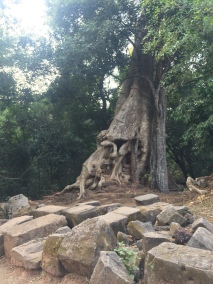